Darian DRS was founded as a Romanian-Swiss company in 1990, being active in the field of consultancy in implementation of information systems for economic management until 1993, when its activity was directed towards economic valuation and consultancy services, management and financial consultancy.

As the business environment in the central and western parts of the country is in a constant expansion, following the known business model of the Group, Darian DRS Tax also expanded at national level starting 2016 by opening its second tax office in Cluj-Napoca, after the one in Bucharest. 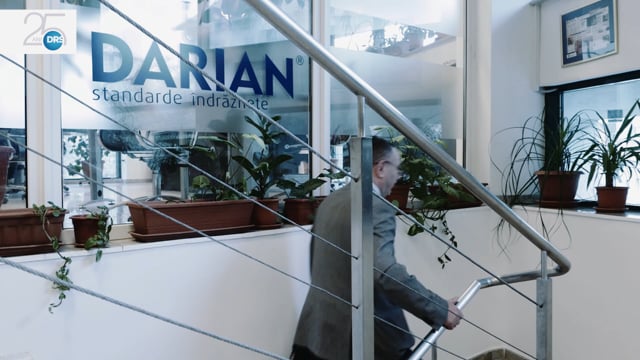