Tourism in Cluj has had a sustained growth and now offers several types of sights and leisure. Beside the business travel and transit, due to its location and accessibility, especially by air (direct flights to 37 European destinations), there is a new category of tourism, the prestigious medical tourism. Slowly developed here, can be now considered a niche market. Cluj-Napoca is a renowned medical centre, specialized in fields that are attractive for Cluj citizens as well as for those living on the outskirts of the city and for foreigners. Academic tourism has also had its contribution to the development of the city. The services offered by local universities annually attract thousands of young people from the rest of Romania and from abroad, while the international conferences organized by the academics add to the reputation of the city and its importance to the international scientific community.

Cultural tourism is growing around the events organized here. The most important film festivals in Romania, as well as the music festivals, poetry festivals, culinary festivals, art and folklore festivals make Cluj-Napoca an indisputable candidate for the title of European Capital of Culture. “There’s reinvention in the air in Cluj-Napoca, which is feted as one of Europe’s emerging art hubs. The acclaim is largely thanks to the Fabrica de Pensule (Paintbrush Factory), an art collective with six mini-galleries” (Lonely Planet). 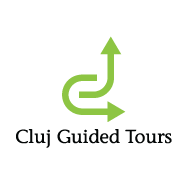 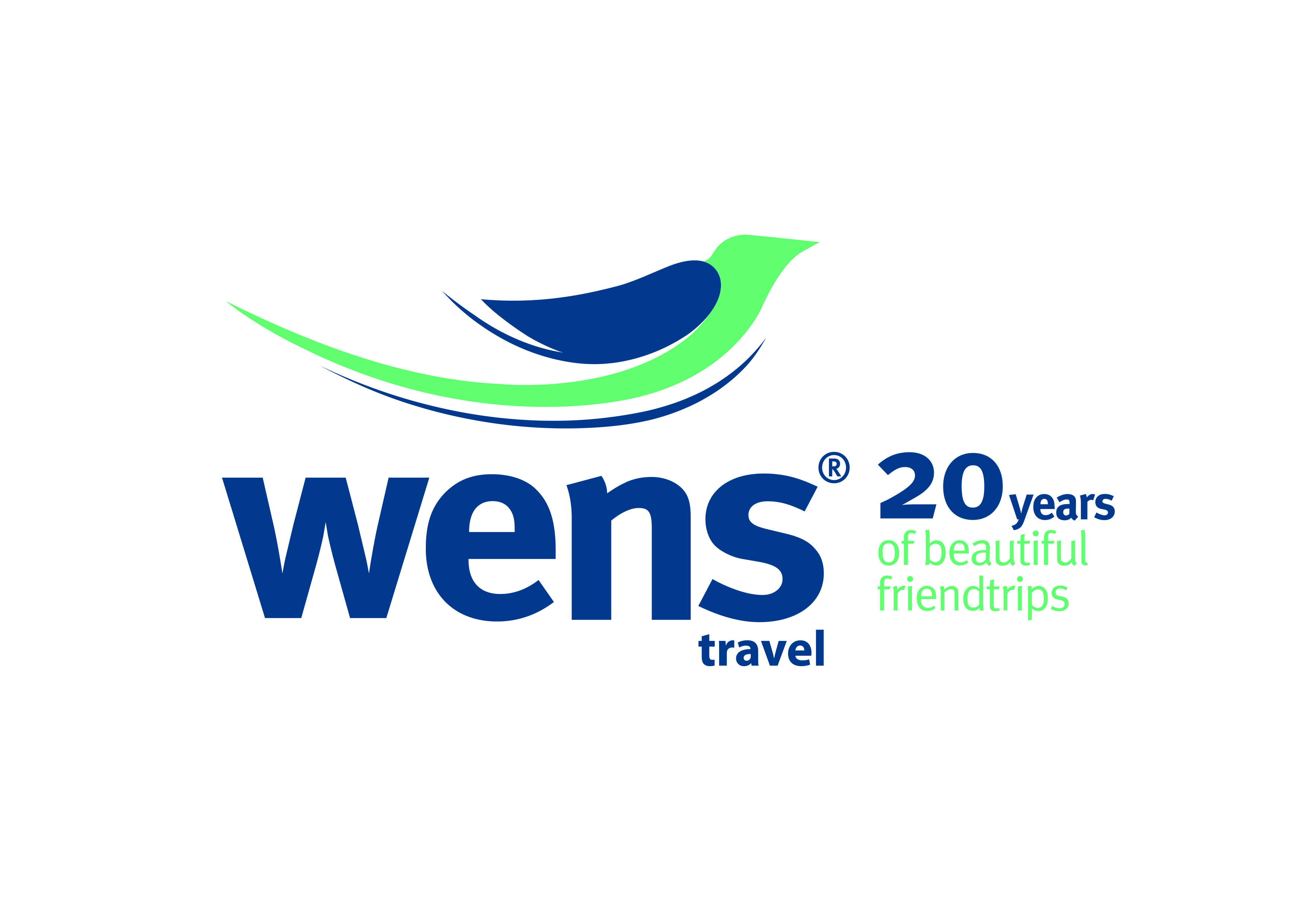