Cluj-Napoca has a diverse and growing cultural scene, with cultural life exhibited in a number of fields, including the visual arts, performing arts and nightlife. The city’s cultural scene spans its history, dating back to Roman times: the city started to be built in that period, which has left its mark on the urban layout (centered on today’s Piața Muzeului) as well as surviving ruins. Nevertheless, contemporary cultural manifestations cross ethnic boundaries, being aimed at students, cinephiles, and arts and science lovers, among others. 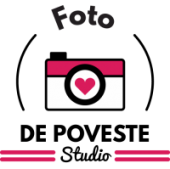 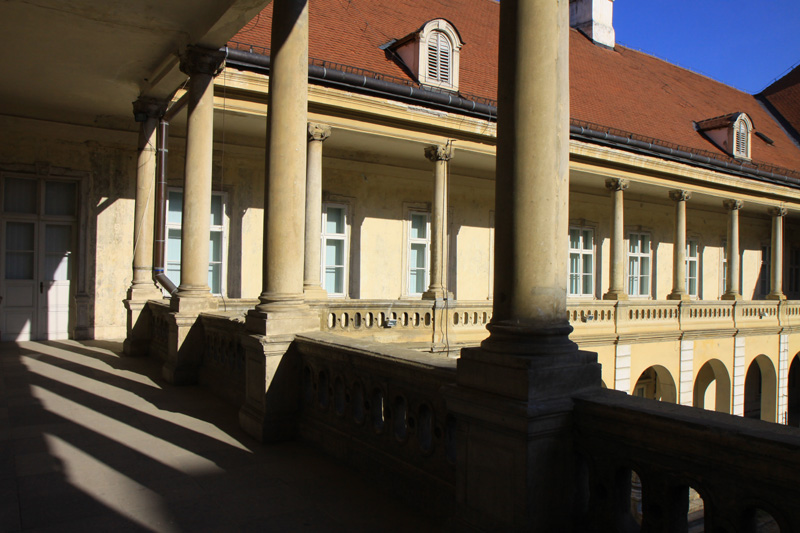 The Art Museum of Cluj-Napoca